Art in the Art Hotel Amsterdam

The lobby displays never before exhibited large paintings and various silk screen prints of Herman Brood.The Dutch artist Herman Brood was born on November 5, 1946 in Zwolle and was a born artist: in his music, in his poems and especially in his paintings and silk screens. In a brilliant way he knew how to put his passion for the perfect mastery of technique in to shape and colour. The great interest for his work meant a great incentive for Herman Brood. Just like during performances with his band,  the interaction with the audience was an encouragement and a source of inspiration at the same time.

Brood worked diligently, expressed himself with brushes, paints and aerosols over and over again in a hallucinatory adventure. The numerous impressions and experiences that he has collected in his troubled life, were translated in art. Art for which the interest only increased because of its authenticity. Herman Brood always chose for a tangible image, where the slogans reminded you of a comic drawing. Most of his paintings and silk screens show what Herman Brood was about. Music, relationships, relaxation and love!

On the age of 54, on 11 July 2001, Herman jumped off the Amsterdam Hilton Hotel. He left a farewell note behind for the family with the words: ”Have a big celebration“. 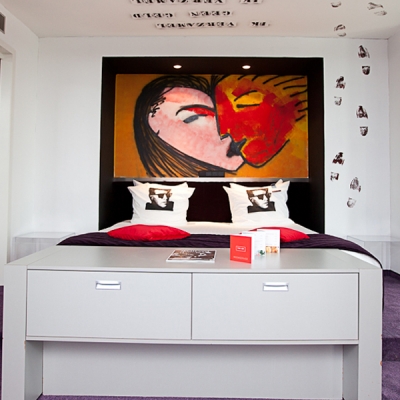 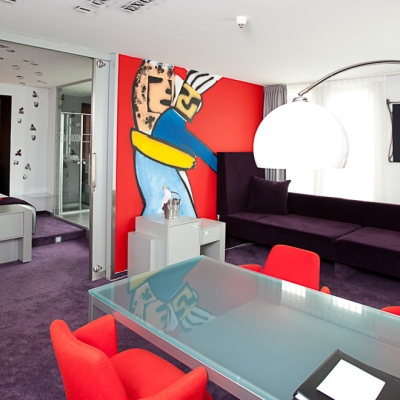 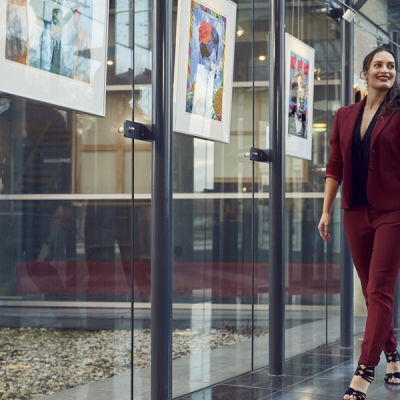 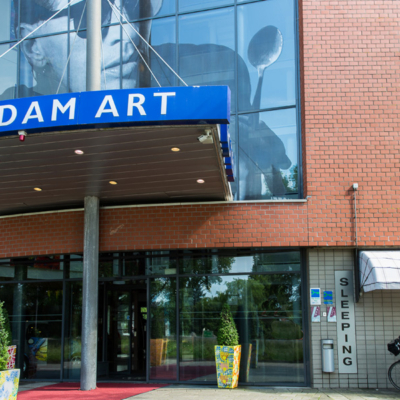